You may be wondering what are some of the best states to homestead. Due to population density and politics, some of the classic states are Wyoming, Idaho, and Montana, but you can homestead almost anywhere.

More than likely there are several factors that go into your choice of a homestead location. Most people are tied to a job or have family obligations, so picking up and moving across the country is not possible.

When considering moving to another state for homesteading, I would consider politics (looking for more conservative states), growing season, property costs, and homesteading goals. Homesteading goals mean what am I trying to accomplish such as just feeding my family or an income.  Buying 5 acres to build a sustainable property for my family and friends is completely different than 100 acres or more for a cattle operation.

Alaska is the best place to homestead if you want complete isolation and natural beauty. The state has more wilderness than any other state in the Union, so you’ll find plenty of opportunities to escape the modern world. And, if you’re looking for a place to raise crops without any outside help, then Alaska is the state for you. However, this state also has very harsh winters, which will require special skills to survive. This can be tough for new farmers, but you can find suitable land for your needs with some research.

While it is true that not all states are homestead-friendly, those that are will have a much easier time homesteading. Look for states with good natural resources and favorable laws to ensure your success. There’s no perfect state to start homesteading, though, and all states have their own rules and regulations. But if you’re serious about becoming a homesteader, you can make it work in any state!

Wyoming may sound like a great place for a homestead since it boasts 114 sunny days per year, more than Arizona’s average. In addition to being great for solar power, Wyoming has a number of other perks for homesteaders, including its high population density and lack of cultural institutions. The state is also a bit far away from most urban centers, with only one public university.

I live in Florida and have a small homestead.  The good news is that it is very sunny, hot, pro-gun, and no income taxes. However, there much of the state is overpopulated due to recent population surges which has caused property values to surge. I would recommend staying away from South Florida due to the high costs and looking at a property north of Ocala.

Northern Florida can be a homesteader’s dream as the land is still very attainable and you have super long growing seasons. It does get hot, but you will likely not see snow in the winter. Some plants and animals that are heat sensitive may be challenging, but you should be able to find some solutions.

If you’re looking for the best state for homesteading, you’ve probably come to the right place. Oregon is one of the prettiest states in the Union, and the land is rich and fertile – perfect for growing crops, raising livestock, and selling produce at farmer’s markets. Here are five reasons why Oregon is the best state for homesteading. First, it is home to many inspiring and productive individuals.

While Connecticut has some of the most restrictive homesteading laws, there are still some advantages to homesteading. These laws make it difficult for creditors to repossess your property and force you to sell it. A debtor’s homestead is often his primary residence. If you declare bankruptcy, your creditors can seize it to collect on a judgment. Homestead laws protect debtors from this and prevent them from losing their primary residences.

Though homesteading in Connecticut is expensive, there are a lot of opportunities available to small farmers. Connecticut has a network of small farmers, which means there is plenty of market for your product. If you’re planning to go completely off the grid or have a self-sufficient homestead, Connecticut may not be the best state for you. But if you’re aspiring to be a small farmer and are looking for a less expensive land, Connecticut might be the perfect fit.

West Virginia has moderate weather year-round. The state receives an average of 44 inches of rain each year, making it easy to water crops and collect rainwater. You can also take advantage of West Virginia’s low property taxes, which are among the lowest in the nation. While you won’t find a lot of clean energy incentives in West Virginia, there are federal tax credits to help you get started.

If you are considering homesteading, you should know that the best location for you will vary depending on your personal needs and preferences. There are several reasons why Indiana is a good choice, including moderate property taxes, a relaxed homeschool law, and a relatively low state income tax. As of 2018, Indiana has over 56,000 farms, with 96% of them being small family farms. The state does have a high sales tax, however, so you will need to take this into account.

First and foremost, the climate in each state is different. Some have generous rainfall, while others have consistently dry climates. You should research rainfall laws in the area you are interested in. You should also consider the availability of natural bodies of water. Also, make sure to research the climate of the area you plan to homestead in. Depending on where you live, you can either grow vegetables or raise livestock. If you can, try to find a homesteading area with a moderate climate.

There are many advantages to homesteading in Tennessee and one of my favorite places to homestead. The cost of property is low, taxes are low, and the state allows homesteaders to collect rainwater for their needs. Tennessee is also known as a volunteer state and the cost of property in Tennessee is extremely affordable. The state also allows homesteaders to collect rainwater from all four seasons. It is also the best state for homesteading in the United States, according to the Homestead Act of 1862.

The low cost of living, low property taxes, and plentiful fresh water make Tennessee the best place to homestead. The crime rate in the state is higher than the national average, but it is much lower in areas outside of Nashville. Tennessee’s best homesteading locations are in counties with low population density and low crime rates. These areas include Rutherford, Lincoln, and Perry counties. The most popular homesteading locations are in Rutherford and Gibson counties, with Franklin, Lincoln, and Perry counties coming in second and third place. 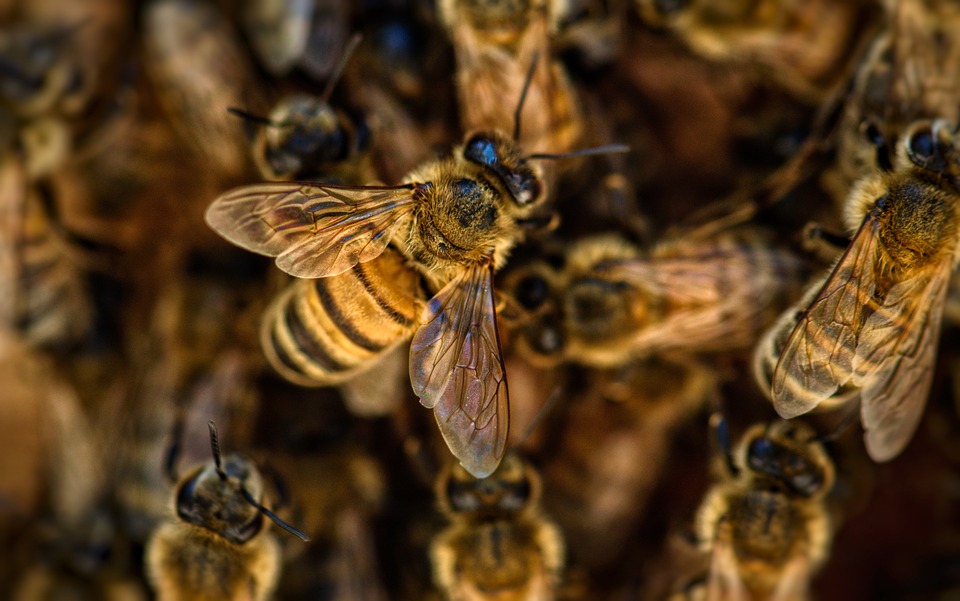 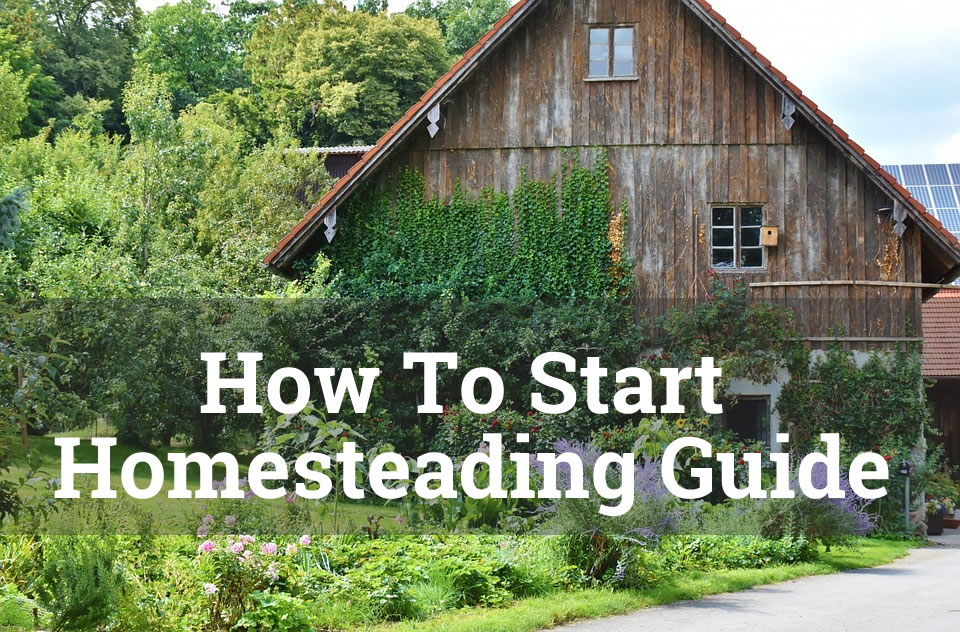 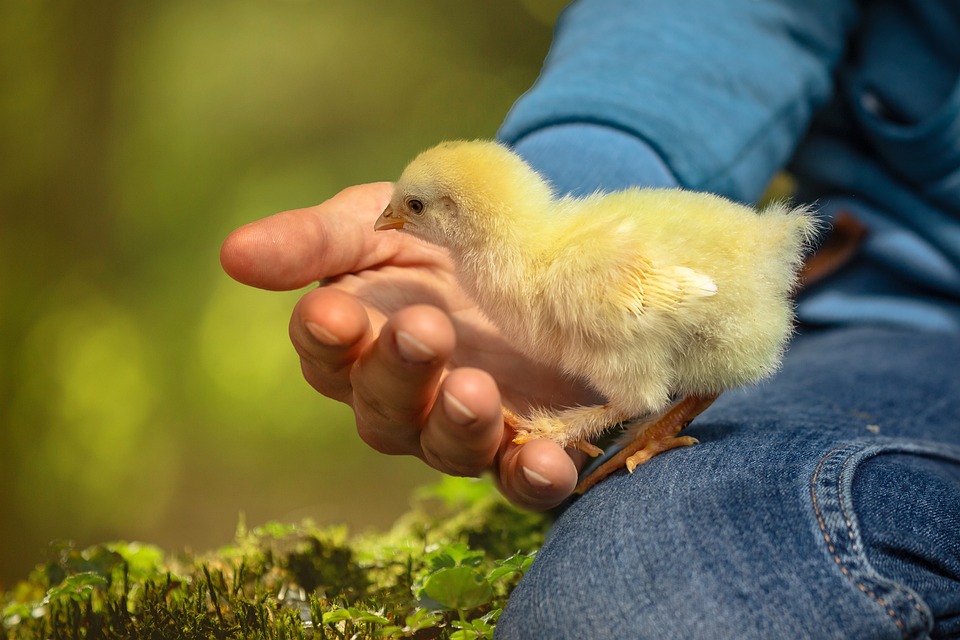